I had a nice news article in October’s edition of ‘Prog’ magazine where I talked about my upcoming solo record.  I also briefly mentioned the upcoming Opeth re-issue of ‘Deliverance and Damnation’ which is released on October 30th.  Funnily enough, my 5.1 mix of Anathema’s ‘A Sort of Homecoming’ is also released on that day. 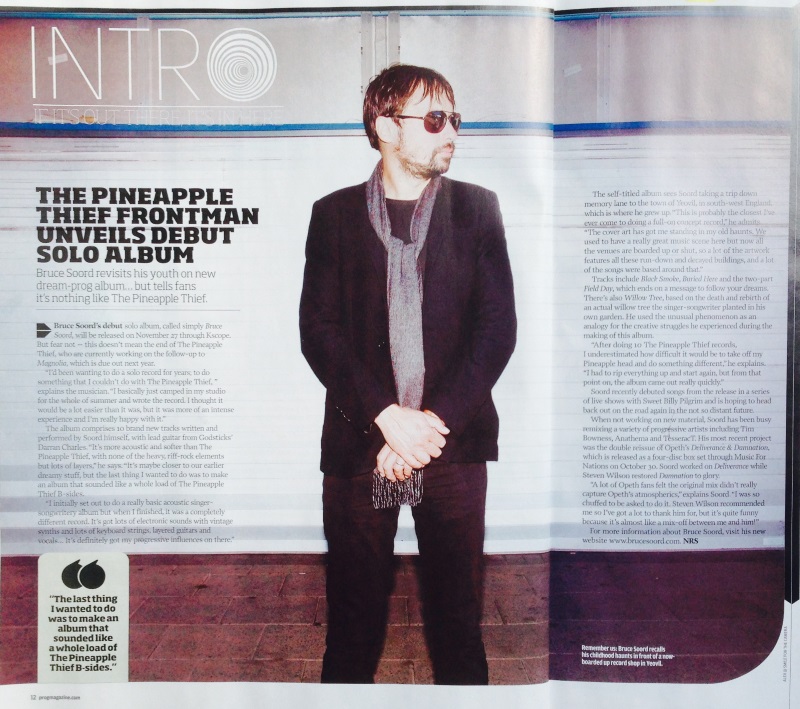